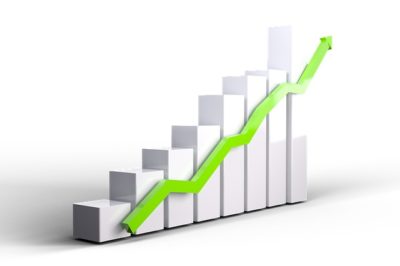 Efforts need to be consistent and linear. Even a 100m dash champion prepares year-round for those 10 seconds of excellence.

Results are rarely, if ever, linear. For a lot of effort (& time) invested, you could see zero results. It doesn’t mean your efforts are worth zero. Just means the cumulative threshold of efforts (& time) needed to get positive results hasn’t been achieved yet.

This is as true for your online preparation for CAT as it is for most other worthy things you will fight for in your life. You might have been solving 100s of questions daily, and attending your CAT preparation online classes, over the past several months and still be pulling a poor score in your AIRCATs/mock CATs. And you might be wondering if your effort has been worth anything at all.

So, keep making consistent efforts. The results will be sporadic but they will catch up.

The first 1000 hits of the spade may just hit dirt and hard rock, but without those the 1001th one hit won’t hit gold. So, even with nothing to show after those first 1000 hits, the results weren’t zero. They were just adding up in the background.

A pertinent example that went viral a few years ago was shared by ex-India cricketer Rahul Dravid while addressing students at BITS Pilani, where he shared the story of how the chinese bamboo tree grows. I could share the link here, but I would rather you make the effort to find it online, because it is likely to impact your results 🙂