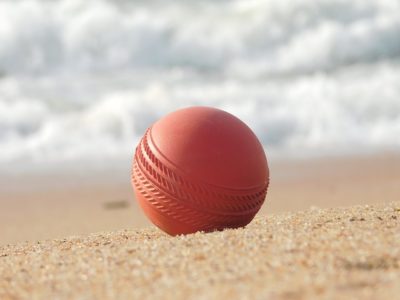 CAT Preparation and T-20 are quite similar in one aspect.

If you watched the last few nail-biting T20Is between India and New Zealand (or that fabulous Australian open final between Djokovic and Thiem!) you could well be wondering about what could have been! And although a 5-0 scoreline suggests otherwise, it wouldn’t have taken much to make it 4-1 or even 3-2.

Was it the 16th or 17th over where they failed to go after the bowling, and finish the match early?

Was it the final over when they just fell apart like a pack of cards with Shami bowling superbly?

Was it the super over itself when Southee bowled length balls, best avoided at that stage?

The fact is that any of these (or many more) moments could have seen a different victor emerge. Each of these was an opportunity waiting to be taken. And the hungrier, the more desirous, team took each of them.

One team believed it could not lose.

The other believed it could not win.

Often, success (or failure) is not about skill or circumstances. It is about stealing the moment with sheer desire. And it is as true for success at CAT, as it is for winning a game of cricket (or tennis).

During your CAT coaching, remember that each day is an opportunity – to be seized. And the hungrier ones will finally seize most of these, and win.