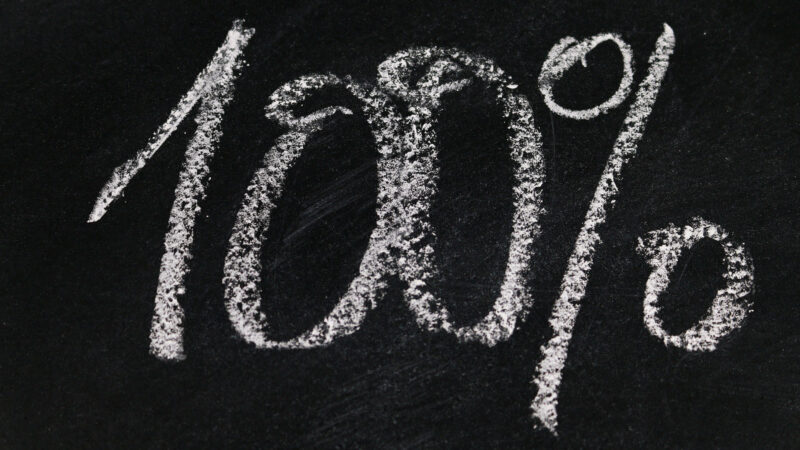 Apart from having strived for your best CAT prep experience as per your understanding, are you now estimating your chances of success correctly?

It is ludicrous how often we underestimate ourselves, or our chances of succeeding at something. The default movement for most of us is getting demotivated, and then doing little, if anything, about it. We remember our worst failures more, and more clearly, than our biggest successes. Reflect on that.

To understand what’s the best proxy or indicator of how high your efforts at your CAT Prep can possibly take you, try and answer the following.

A player wins a tournament without dropping a set?

A sportsperson strings together a new record in terms of wins?

A cricketer scores a triple ton (or a 500 if s/he were Brian Lara)?

Such things don’t happen every day – but they do. And when it comes to judging the best for anyone, these act as the reference points.

It’s the best of ability coming through during a period when other factors are also favorable.

So, what’s indicative of your best ability in the context of CAT Prep?

It is ‘at least’ the best you’ve done ‘anytime’ during the preparation. It can be and is probably more, much more – but at least as much.

Your biggest past success is the lowest level of your potential! You can potentially push yourself much higher. Read this over and over again, till you actually feel it.

You have to believe that when others feel the pressure during the actual tests, you will rise at least to your previous best (which you have achieved in the past), and hopefully beyond, with a little bit of application, a little bit of luck, and other stuff going your way.

That’s what your, or anybody’s, best is – in any sphere of life, including CAT prep. Remember, Sachin and Kohli have had a lot of matches with ducks against their name; but we judge them by the 100s they scored, as those are more indicative of their ability and probability to succeed.