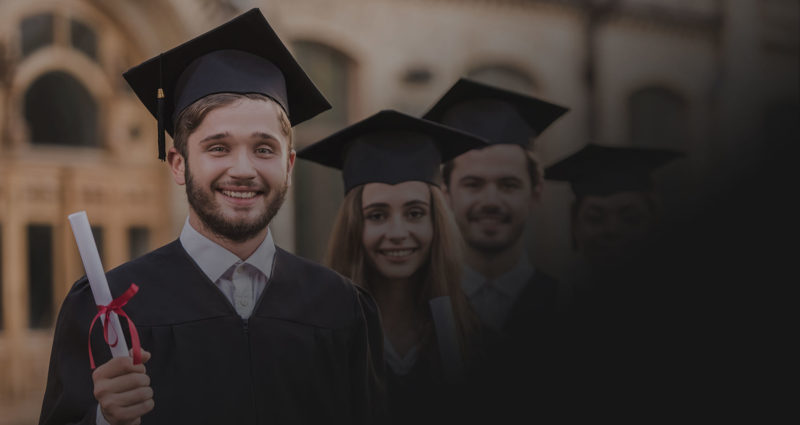 While this write-up is a little dated, the lessons from Faisal’s journey to IIMs are timeless & hence, I feel like sharing it with CAT aspirants each year. This is especially relevant for those who may be using poor academics, a humble background or some other limitations as an excuse for not dreaming big! So, here it goes …

I didn’t even know his real name was Faisal until he sent this mail to me. And then, I recalled there was this student last year who used to write from a fake ID of Mohit Singh whenever he wanted to question or suggested something to us at MBAGuru.

It is always such a pleasure to see someone from a humble background, and a clear weakness, such as, say with language work his or her way to a very good college, because it shows that it can be done, by anyone!

It is even more gratifying when someone who has been a part of 2 national CAT coachings in a faculty role trusts MBAGuru when he thinks about how to prepare for cat exam. Yes, only the insiders know best about what’s best.

What is most gladdening is that he is grounded enough to acknowledge the contribution of those who helped him. As the face of MBAGuru, I often get undeserved praise for our services (sometimes flak too), but the fact is that it is our team that makes it possible, day in and day out, for thousands of our students. And when a student recognizes that, I feel blessed.

We always see MBAGuru as the institute of our team and our students, rather than a set of individuals or a name in an advertisement.

Faisal dispelled quite a few myths on the way to an IIM – his English or communication isn’t the best as you can make out from his mail; he is a male engineer with very ordinary past academics (something a lot of people use as an excuse for not trying their best). In addition, he is also from a humble background, which he didn’t wield as an excuse; in fact, he made it an inspiration. And he is looking forward to what he got, rather than being negative about what he missed out on. There is so much to learn from him – for all of us. I hope it inspires you to give your best to your cat exam preparation too!

PS: And yes, our AIRCATs predicted the CAT Quant much better than anyone else, as you can see from the mail. Well, with a mentor team as brilliant as ours, that’s only to be expected!