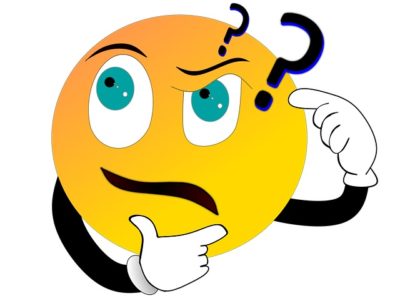 The short answer to the question above is – nothing and everything! ‘Nothing’ in the sense that anything particular you expect may leave you disappointed if it does not happen. ‘Everything’ in the sense that you need to prepare for all probable, if not possible, scenarios that CAT-2022 may actually entail. A test series that really sets you up in a manner that you are not surprised in the actual CAT forms a crucial part of your CAT preparation.

CAT has become relatively more predictable over the past several years in terms of the number of sections (3, namely VARC, DILR and QA) and their relative weights (nearly equal). However, each year brings up something new and not entirely expected.

Reasons for variation in CAT exam across years:

What an ideal CAT Test Series Must Include:

Given all this, and a lot more, the mock CAT series (AIRCAT Series for MBAGuru students) should have the following:

Over the next several weeks, I will write to you about how can you make the most of your mock CATs, how to analyse them, the pitfalls and traps you must avoid (including the obsession with percentiles :)). I will also share stories of students who improved massively and really rocket at the real CAT by not allowing bad scores in mock CATs to derail their CAT Preparation!