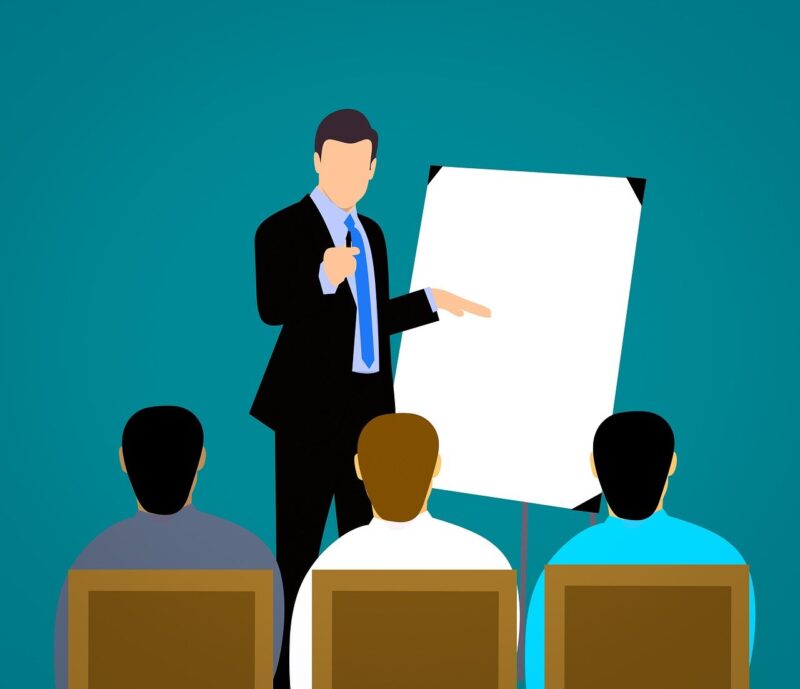 It was March 2001, if my memory serves me right. The IIM Placement reports had just come in and a couple of days old Times of India front page carried the headlines of an IIM Cal student getting a 1 crore per annum package! Yes, this was over 2 decades ago.

I’ve never been much of a newspaper reader, but that day I had no choice because 15 other young faces around me could barely contain their excitement as the 2-day old paper passed hands. We were all in the foyer of an institution in the Qutub Institutional Area in South Delhi, waiting for our GD/PI process for IIM Cal to begin. The newspaper had been placed on the center table in the waiting area strategically – either as a PR exercise to impress the young aspirants wanted to gain admission to one of India’s most prestigious MBA colleges (as if anyone would have been less motivated otherwise), or maybe to increase the stakes in everyone’s mind.

What became clear once the GD began was that the ploy had made an impact. It was as if everyone believed that it wasn’t a GD but a fight for 1 crore at the end of it. It did not matter that it was but one student from 100s who got it. It did not matter that it was perhaps a distorted CTC and not an in-hand amount. It appeared as if everyone was already calculating and imagining his/her life around that number and that GD was their only make-or-break chance. So, suddenly the stakes were very high in everyone’s mind. It was easily the most aggressive group discussion I have ever been a part of witness to! I barely managed to sneak one sentence/point through all the cacophony of over a dozen bright, energetic individuals.

It was during the interview that I was asked about my “lack of initiative” during the GD when the “stakes were so high”. My answer indicated that I did not believe the stakes to be so high as to compromise on how I behaved as a human being or a manager. I did my best but I did not get desperate simply because almost everyone else was. I was peaceful about what I could do and what I would not do. The imaginary stakes did not change my mind or actions.

What’s in your control is putting in your best. Prepare well, respect the process, stay calm – that’s the one desirable constant in your CAT preparation journey.
Try and control anything beyond that and you will feel helpless and confused.

One of the reasons why a lot of students panic during the PI/WAT stage is because of how high they perceive the stakes to be. Higher the stakes, greater the pressure, and higher the chances of making avoidable mistakes. An anxious mind sees issues instead of opportunities.

So, prepare well, respect the process, stay calm  – that gives you your best shot!