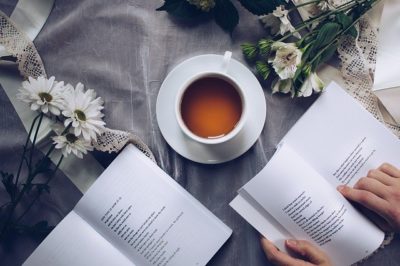 Everyone wants to make it big! But very few do. But till you make it big, what do you intend to do?

Big doesn’t happen by itself – nor is it something you can generally control.

Big happens when a lot of small adds up – and that is something you can almost always control.

It is better to do something small and positive with what you have now than to just imagine something (till it appears) daunting somewhere in the future.

Small also means progress, and momentum; and then a test of your purpose and conviction to stay the course till you make it large.

Tendulkar, Dhoni, Kohli would have played thousands of gully matches, school matches before they made it to the big stage. Similar would have been the case for any other persons whoever ‘arrived’.

Making it to IIMs might seem daunting – and visualizing success will help, your best efforts at your CAT coaching will help. But the one thing you still need to do to make it large is to make the small count add up to big.

Start small, and keep going, to make it large. And yes, start NOW!