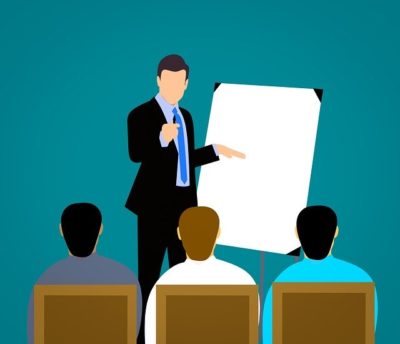 We understand why a school football team has a coach. Or why we send a kid to a tennis or a chess coaching academy. There is a need to learn the basics in both these cases – as could be in case of a majority of CAT coaching takers.

But why do even the best sports teams in the world have coaches? Why do the best individual sports persons, including world champions, hire coaches? Most of these players are better players than the coaches, have more national/ international exposure and even more experience as players, and usually far more money in the bank.

The coach for a school team works on building and developing the basics of the game; the coach for a college team focuses on the strategy aspect; and the coach at a higher level generally works on the mental aspect.

(For CAT, each one of us needs to work on skills, application and temperament in differing measures. But let us leave that for another day.)

The talent and the hardwork is entirely of the player. The coach just guides, mentors, motivates and strives to bring out the best in the player. It is the proverbial icing on the cake.

It is the small little percentage on the top of the huge percentage that comes from the player. That little small percentage, when it works right from both sides, becomes a big thing. This is the single biggest reason why any coaching, including the best coaching for CAT, exists.

You, the player, are the big thing. We, your coaching, are just with you for that little (big) difference.

Let us ensure it happens right and it turns out big!