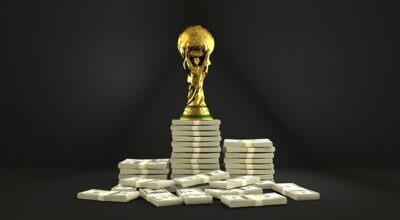 Every year brings around some amazing International sporting events. The Football & the Cricket World Cups a few years ago. The Tokyo Olympics last year. And the CWG games a few weeks ago. All these events serve as another reminder of some of the most important lessons of life. Some of these lessons are as important for your preparation for CAT.

Most of these lessons are crucial determinants of success in sports, in life, and even at the CAT! So, even as you make use of your access to the best CAT preparation experience, do not lose sight of the simple lessons from the world’s biggest sports champions and sporting events.